Ashley Hansen has been dancing since she was 3 years old. She grew to compete at Metro Dance Center and continued her dance career at The Minnesota Conservatory for the Arts and St. Paul City Ballet. She graduated from Mounds View where she was a member of their dance team all through high school and competed 2 years in the MN State Dance Tournament. She also graduated from the College of Saint Benedict where she studied Mathematics with a minor in Computer Science. She was a four year member of the Competition Dance Team at St. Ben's and is a two time National Champion. She is currently employed at Optum Technology as a Software Architect. She and her husband, Jack, live in Eden Prairie with their son Oliver. Ashley teaches all styles of dance at WDC.

Alyssa Sawinski has been dancing since she was 5 years old. She grew up in Eden Prairie where she danced competitively at a local studio. Alyssa was also a member of the Eden Prairie Pom Squad and is a two time National Champion. She attended the University of St. Thomas where she continued to dance and graduated with a major in Elementary Education and a minor in Communications and Journalism. After teaching elementary school for 4 years, Alyssa went back and earned her Masters in Differentiated Instruction from Concordia University - St. Paul. She and her husband, Mick, live in Waconia with their two sons, Callan and Grady. Alyssa has been a JV coach for the Waconia Lakette Dance Team since 2019. Alyssa teaches all styles of dance at WDC.

​​​​Kennedy Kamish has danced in competitive studios since she was two and a half years old.  She has competed in many solo, duet and group dances. She was a member of the Waconia Lakette Dance Team.  She was Rookie of the Year and made the All State Dance Team. She graduated from the College of St. Benedict with a degree in Elementary Education and is now a Kindergarten teacher in Glencoe Silver Lake. Kennedy was a member of the CSB dance team 3/4 years and studied abroad in London during her Junior year. She also recently got married in July 2022. Kennedy teaches all styles of dance at WDC.

Jenny Peitz has been involved in the dance world since she was a little girl. She danced at a competitive studio from a young age. She was active in cheerleading and dance through her high school and college years. She has been a dance teacher at a metro area competitive studio for five years. She has a degree in Elementary Education from St. Cloud State University, and was an elementary school teacher for 10 years.
Jenny has been a varsity coach for the Waconia Lakette Dance Team since 2008. She is currently a member of the Minnesota Association Dance Teams (MADT). She continues to further her teaching skills by attending camps and conventions for dance teachers each summer.

She and her husband Randy have been married for 27 years and have three children: Madison, Kennedy, and Trey. 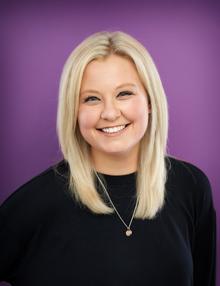 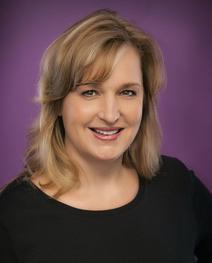 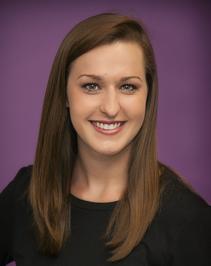 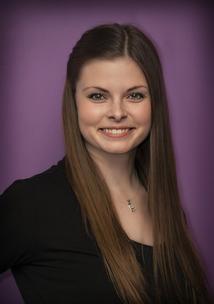 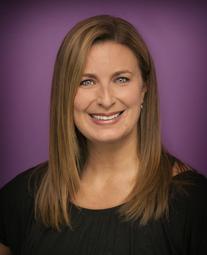 ​​​Amy Segner grew up in Waconia and has been involved in the dance community since she was three years old. She danced at a studio until she was 18 and was a four year member and senior captain of the Waconia Lakette Dance Team. She was a Minnesota Vikings Cheerleader for two years. She also served as a Just For Kix Director for seven years for the Victoria, Chaska and Minnetonka community.

Amy has been a coach of the Waconia Lakette Dance Team since 1997 and has been the program's Head Coach since 2003. She continues to grow her teaching and coaching skills by attending camps and conventions for teachers each summer.

She and her husband Derek have been married for 21 years and have two daughters: Claire and Brenna. She is a stylist at The Short Cut Salon in Waconia.